Our School » About Cooks Corners

An Indian trail and the route of explorer Robert Sieur de LaSalle once crossed the school’s parking lot and front entrance. In 1861, a Civil War rally was held where school buses now load students.The original frame structure was constructed in 1894 on land donated by Samuel Cook and additional rooms were added several years later.
In 1966, the original buildings were demolished and replaced by the current single story brick structure. In 1974, the kindergarten wing was added and, in 1983, the art/music addition was constructed.
During the summer of 1994, the building was renovated. The changes included new windows, air conditioning, video distribution equipment, telephone equipment, and networking for computers. 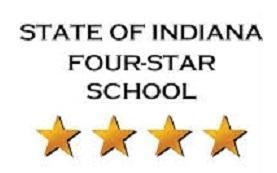